To keep up to date with our upcoming shows. follow our Facebook Fan Page and/or join our FB Group for details 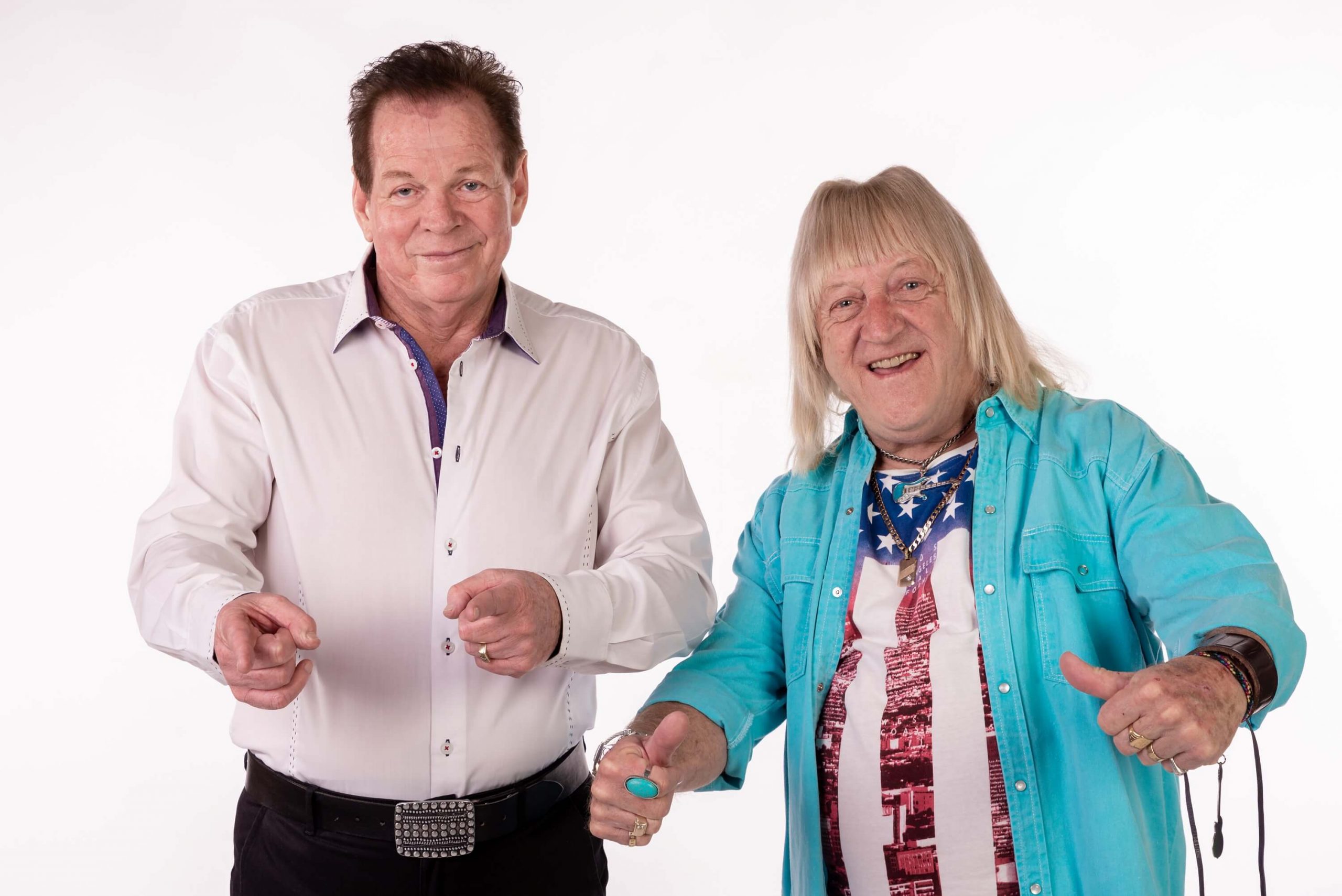 How it all started

The band was formed by Brian Le Gassick in 1961 while he was studying at Damelin College. In the latter part of 1963, The Staccatos won a competition and they became known as the “Beatles of South Africa” and part of their prize was a recording contract with EMI.

“Come Back Silly Girl” entered the charts on 17 December 1965 and reached the number two position on the Springbok Hit Parade. The song put the Band on the map, as this was also their first chart topper!

The Staccatos entered the Springbok Hit Parade in August 1968, with their Terry Dempsey composition “Butchers and Bakers”. B&B spent 10 weeks on the chart peaking at #2. At the end of 1968, The Staccatos recorded their biggest hit, “Cry to Me”.

The song went #1 and spent 38 weeks on the charts during 1969! No other local or international hit, featured on the Springbok Radio Hit Parade, could ever improve on this exceptional chart run of 38 weeks. The song’s popularity surged after The Staccatos had performed the song live in controversial movie “Katarina”.

We wonder if anyone knows how many copies of the single were sold in SA in the late 60’s / early 70’s? For the first time in South Africa, a 4th Gold Disc (or sales in excess of 400 000 awarded to a song) and it was to “Cry To Me” at the time. The band also received a Sari Award in 1970 as “Top Beat Group”. The song also entered the hit parade in Germany and the UK.

To this day, most radio stations still play this monster hit, and it is a crowd favourite at any function. 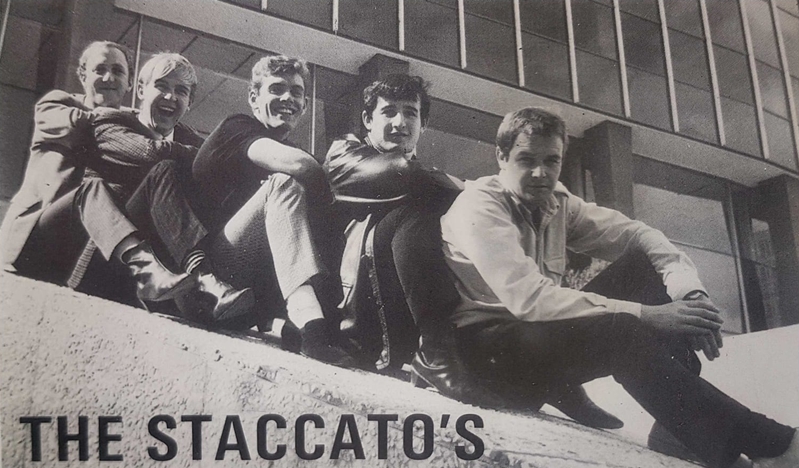 Book Us, The Award Winning Team,
For Your Next Event! 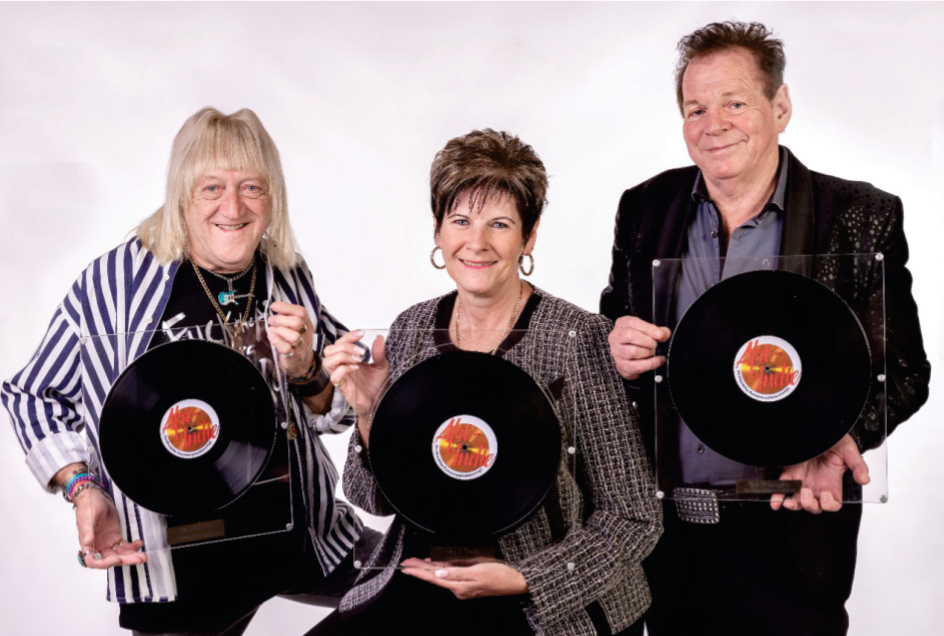